Anthony Fantano, this is a direct challenge to prove otherwise. 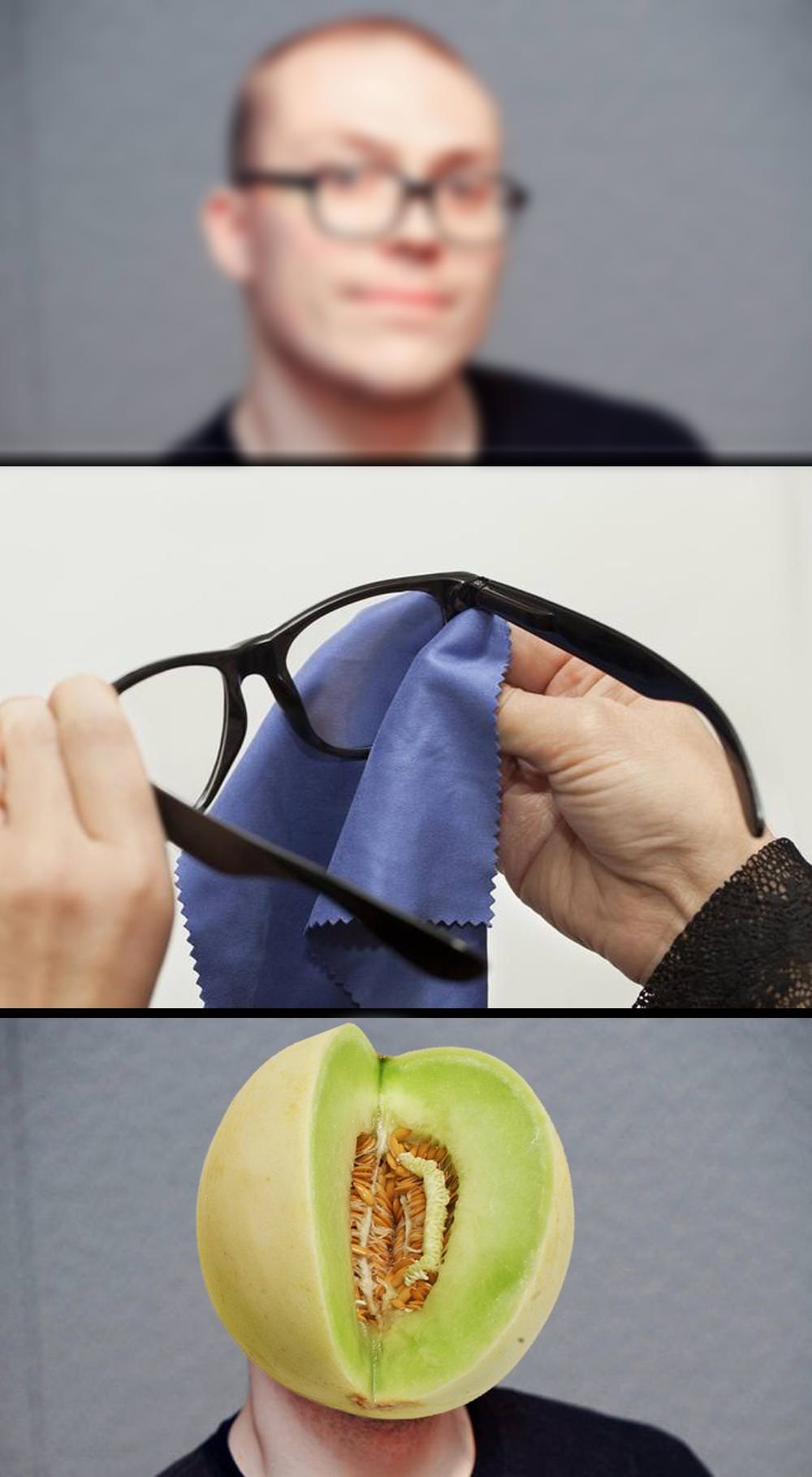 Anthony Fantano — he’s the internet’s busiest music nerd, but also the focal point of much speculation.

Particularly, whether or not he is an actual melon, due to the large, smooth, and rotund bulbous surface he claims to be his head. The vessel which is home to his thick-rimmed post-hipster glasses. More specifically, the fruit of a cultivar known most commonly as a honeydew melon.

Throughout the years, Fantano has received much criticism for certain scores of albums, while praise and circlejerk for others. In a recent No Jumper interview, Fantano deflected insinuations regarding him being a human melon, stating that he gives ratings for albums he knows will cause a buzz, not necessarily in line with what he actually thinks the ratings are.

This seemingly innocent deflection is yet another example of how he continues to avoid the topic of comparison between him and, what is possibly, the only existing specimen of a human melon. Careful yet assassin-like with his diction, Fantano’s entire career is based on giving music criticism — with people paying attention to his reviews and opinions — to avoid any questions or speculation regarding him actually being a melon. This is one pillar of the theory I’ve called The Melon Theory.

This begs the question — is Anthony Fantano a human honeydew melon? I did some investigating to find out. We’re going to be utilizing length, width, and thickness of bark/skin.

Part I: Exploring Aspects of Clout, Melons, and Fantano’s Bald Head
I started off my journey researching a good amount about melons in general, specifically honeydew melons — the cultivar which I was targeting due to the surface area and appearance of Fantano’s head.

Further digging led me to the prospect regarding angle of repose, and if this was valid in the metrics that I’d be using for calculating the bulk density of Fantano’s head, compared to an actual honeydew melon. The assumed flow can be found below.

Let’s allow F to represent Anthony Fantano’s head — the object we’re determining is or is not a melon.

To start off, we’re going to say that the angle of repose for Fantano’s head, fan, is explicitly equal to whatever the angle of repose is by utilizing the given formula of tangent theta, the coefficient implied by friction between the inner fruit (the stuff you eat) and the outer bark/skin (the rind of the melon itself).

Remember a bit ago I said that we were going to be looking at length, width, and thickness? We’re going to employ those variables now. L, W, and T respectively. We’re going to call the sum of all these calculations MBDTF6/10 — the heartbeat of this comparison — our goal is to get this to equal the angle of repose and compare it between Fantano’s head and an actual honeydew melon, thus proving that he is a melon.

Part II: The Second Chapter of Fantano, the Human Melon 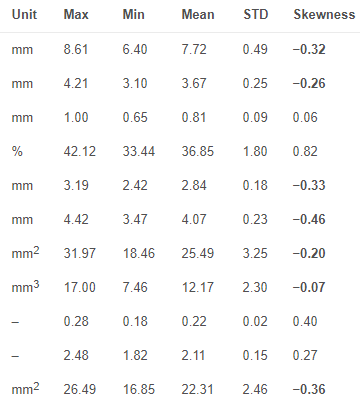 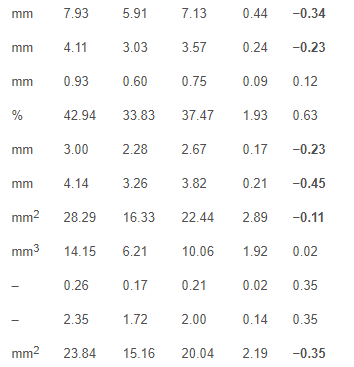 To go further into the relevancy and relativity between Fantano and an actual honeydew melon, I had to pull a few age metrics, using the aging process of a natural melon compared to that of a human being Note that through the number of test cases run, there are severe fluctuations in the relevancy level; this may be due to having a direct relationship to the melon itself.

Note the video below, mistakenly titled “Why I Don’t Say the N-Word” — he meant “M-Word” (melon), but has not addressed this directly.

As a certain album drops and gains popularity and hype, Fantano’s review may spark discussion (a sudden spike in relevancy), while in a drought, decreases. This is directly relative to that of a melon’s juice content and porosity, as shown below. 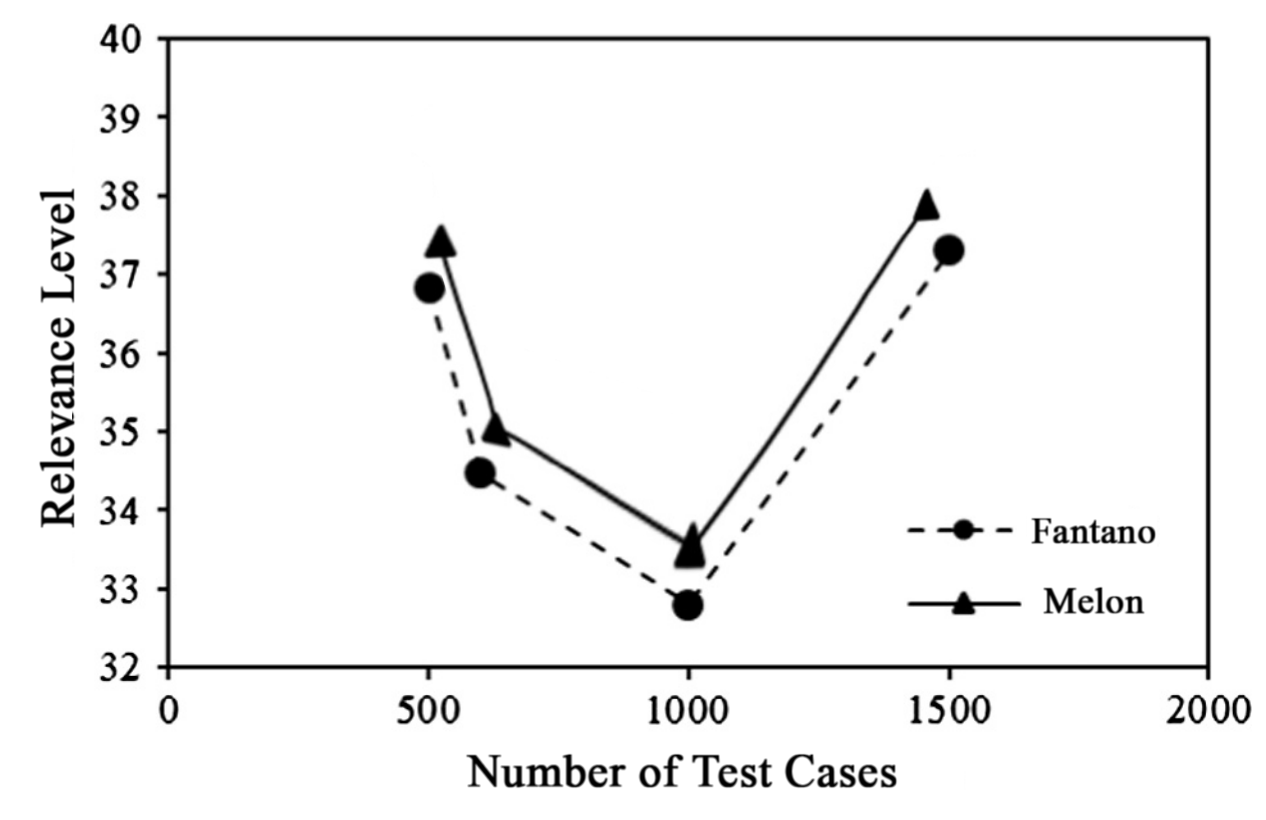 Although this has stunning similarity, I still wasn’t convinced, for in science, you can never be too sure about anything. I kept digging for answers…

There was some connection that went unforeseen. Fantano lurks KTT constantly, yet never has made his account be known; certainly, he is scared that someone would expose him as a true melon, yes?

In the time past/elapsed from the genesis of a melon reaching peak ripeness and is discussed globally within science forums, we see a direct correlation between number of topics made about Fantano on KTT and vice versa. Take note that at roughly 27 minutes after reaching peak ripeness, discussion of a melon on global science forums dips dramatically, whereas Fantano and KTT continue to circlejerk videos and ratings —
this is an outlier that may throw us off later on… For now, though, this drives the point home. 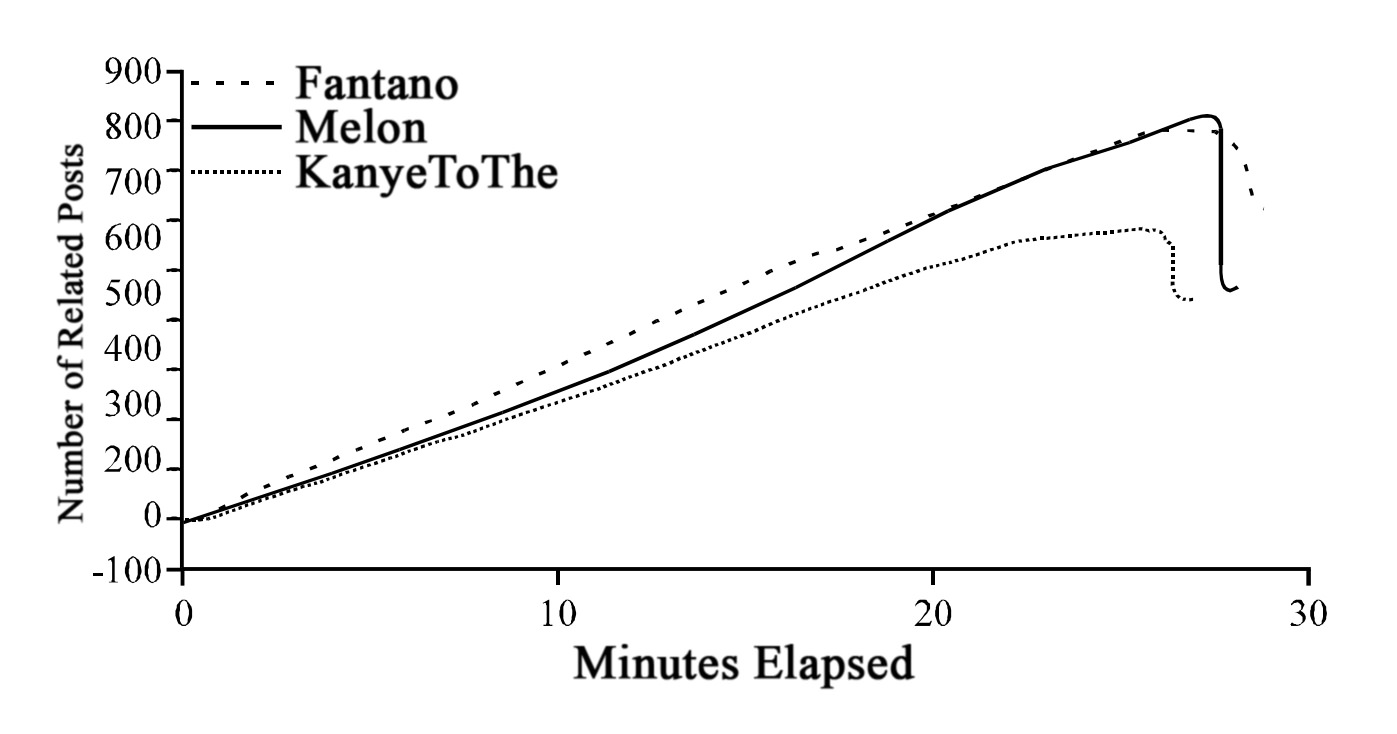 We need to take look at direct overlays of Anthony Fantano compared to a real melon, though, to truly see how possible this is, with all the math aside. Can we do it? We need to rely on the final pairing of grids to do so.

Part IV: Judgement Day of the Melon
The grid aligned is to represent the similarity between Fantano’s head and an actual honeydew melon; with the final results as seen below, the results speak for themselves. 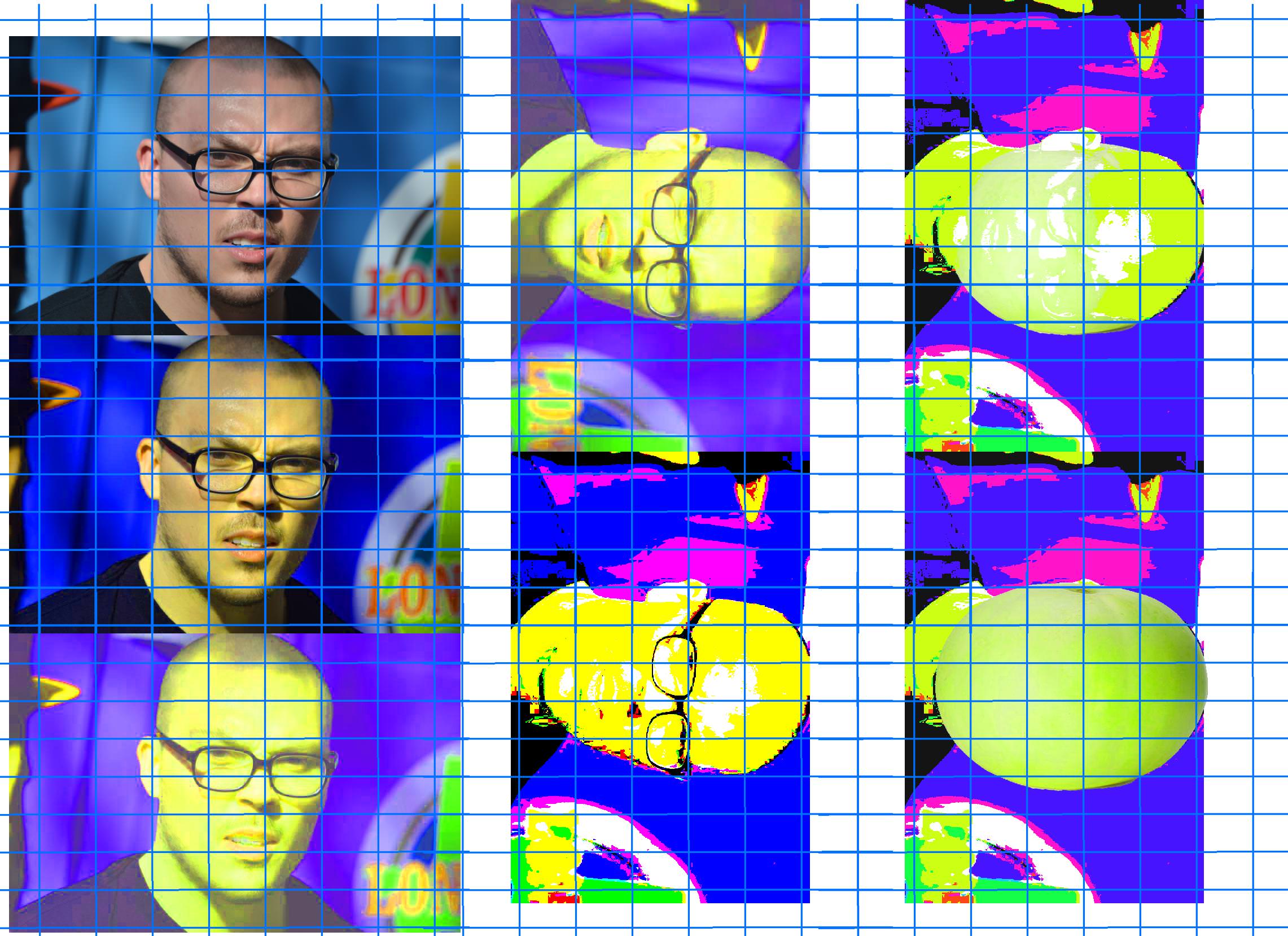 There’s simply no other answer — Anthony Fantano is indeed a human honeydew melon.