The famous Japanese manga series Demon Slayer is all set to make a comeback with season 2. The series intrigued the audience with its storyline and graphics. The 2020 demon slayer film Mugen Train was a superhit in international theatres. It became the highest-grossing film of all time in Japan. The fans could not get enough of the series. For a while, rumours have been doing rounds in the market about the expected release of season 2. Will season 2 be released this year or next year? Read on to find out about Demon Slayer season 2. 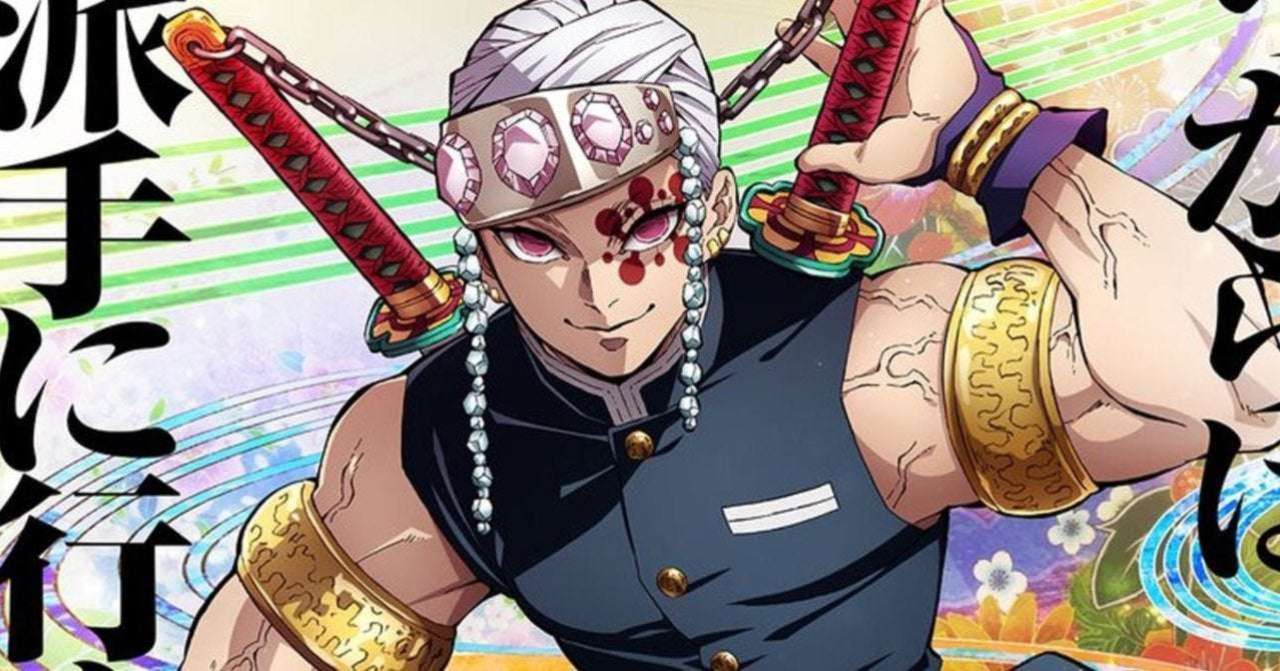 The most awaited anime series, Demon Slayer season 2 is arriving on October 1, 2021, although it has been confirmed yet. On various websites, the countdown for season 2 has started and we found out that they all had the same date i.e. October 1, 2021. Do you think this is legit? If it’s really arriving in October that’d be great, great news to us fans!

Demon Slayer season 1 was aired in Japan between April to September 2019. The sequel film Demon Slayer: Kimetsu no Yaiba the Movie: Mugen Train was premiered in October 2020.

It’s officially confirmed that the voice cast from the previous season and the movie ‘Mugen Train’ will be returning once again to lend their voices to their characters in the upcoming season, Demon Slayer season 2. Here are the names of the voice cast:

Kito Akari will be voicing for Nezuko Kamado

Hiro Shimono will be voicing for Zenitsu Agatsuma

Yoshitsugu Matsuoka will be voicing for Inosuke Hayashibara

Toshihiko Seki will be voicing the antagonist, Muzan Kibutsuji.

However, it’s not revealed who will be voicing for Daki and fans are more curious than ever. The great names in the cast indicate that season 2 would be a massive hit.

Demon Slayer’s story is set in Taisho-era Japan. It follows the adventures of Tanjro Kamado and his sister Nezuko Kamado. The brother and sister duo seek a cure for Tezuka’s demon curse. The duo gets entangled in the demon slayer corps’ affairs, who have been waging war against the demons for centuries. The demons who were once humans sold their humanity in exchange for power. Now they feed on a human to gain supernatural abilities. With their unique breathing ability, the demon slayers gain superhuman strength, which they deploy to fight the demons. Season 1 showed Tanjiroo transforming into a demon slayer to save his sister and avenge his family members’ death. Season 2 would feed the audience with new drama, emotion, and adventures of Tanjiro. Expectations are that season 2 would introduce new demons with advanced superpowers. It would be interesting to watch whether Tanjiro succeeds in defeating the beasts and manages to get his family back to love or not.

A trailer for season 2 was released early this year. The trailer Yoshiwara red-light district as Tanjiro’s team storms in to destroy the demons in the area. Mysterious robed women are seen watching the demon slayers inaction. The woman is seen with a wicked smile. Looking at the woman’s body language, it seems like it is amongst the demons in perfect disguise. Meanwhile, Tanjiro, Zenitsu, Inosuke, Nezuko, and Tengen Uzui cannot afford to let their guards down as an attack can happen anywhere.

Is Now the Perfect Time for HBO to Bring Back Rome?