The Most Addictive Gaming Apps In 2021

by Kanish Parihar
in Tech
0

According to Newzoo and Statista, the gaming industry experienced a phenomenal 9.3% increase between 2019 to 2020, earning $159.3 Billion. With forecasts predicting by 2025, the market will be worth over $268 billion.

Gaming apps, in particular, are an evolving and successful segment contributing a large portion of money to the gaming industry.

Newzoo estimates mobile games will be worth $90.7 billion this year. This means mobile gaming will generate more than half of the world’s gaming revenue.

People are drawn to and enjoy gaming apps because mobile gaming is convenient. Allowing individuals to transport their devices anywhere in the world and tune into their favourite games.

Plus, it’s more affordable. After all, video games for consoles can be expensive. In comparison, gaming apps are often lower in price or free to download.

For a few addictive games that are spurring more players on to head to the app stores to download and buy games, here are five games players can’t get enough of this year.

For quality real money casino games, with the opportunity to win large sums of cash from a mobile phone, 888 offers multiple successful apps to suit all.

888 Poker, the ultimate online poker site specifically, is one of the gambling providers’ most popular apps.

Recently the app underwent various upgrades to enhance the mobile gaming poker experience, which has only increased the game’s addictiveness.

A few upgrades include transitioning the game’s display to vertical mode giving players the freedom to play poker with one hand.

Moreover, confident players now have the chance to play multiple poker games at once. The limit is four games.

Plus, the 888poker app has also benefited from enhanced personalization, such as the introduction of fun emojis and the opportunity to create customized avatars for players to use.

There’s also a new gift mode, which randomly showers the screen in presents. Each gift has potential cash prizes inside up to the value of $1000!

And, of course, before gamers even begin playing, they are flooded with offers to enhance their gaming experience. Such as free cash to play with no deposit necessary. And matched deposit bonuses up to the value of $400 and so on. 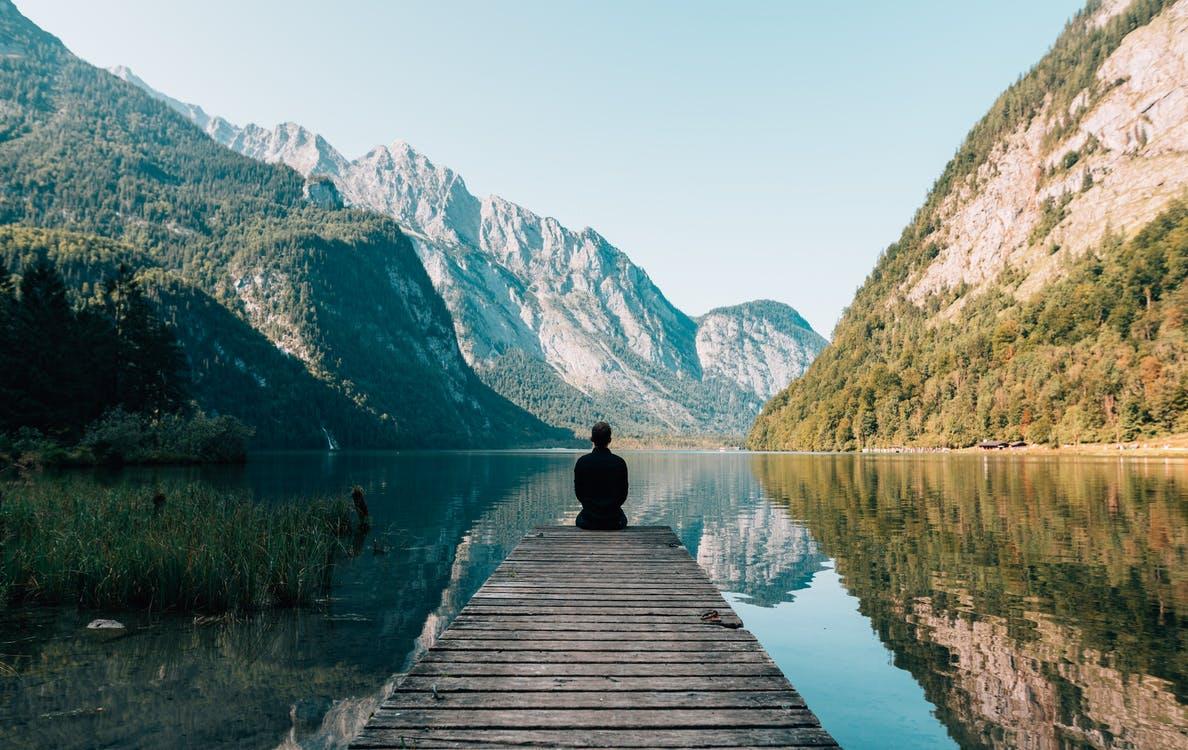 Both addictive and entertaining, GeoGuessr is the ideal mobile app for curious characters with wanderlust and those who know a thing or two about geography.

During the game, a player is positioned in a random area in the world on Google maps. By looking at their surroundings (players can turn 360 and move a little), they must guess where they are in the world.

Those wanting to play can either enter a battle royale game against strangers or friends to compete.

Geoguessr is a fantastic game for sightseeing, escapism and learning more about the world, with a competitive element that keeps players striving to perfect their geographical skills.

According to figures, in the first year of Fortnite’s release on mobile, the game was downloaded 78 million times!

Fortnite is a multiplayer battle royale game, hosting up to 100 players each game, who battle it out to be the last team or player standing.

Fortnite’s developers create and add new settings, weapons, items, and vehicles to change up the game and keep it interesting each season.

Plus, with millions of players downloading and joining Fortnite, each game has different characters, teams, and skill levels, making every game unique and exciting.

After the disappearance of Fortnite on mobile last year due to a disagreement between Apple, Google and Epic Games, Fortnite was removed from the Apple and Play store.

However, players will be happy to know it’s made a comeback to mobile this year. How-to Get Fortnite on your Android Device guide created by Digtialtrends, provides insight for those who are interested in playing.

For brain training games made fun, Lumosity is the go-to game to challenge and improve the mind. 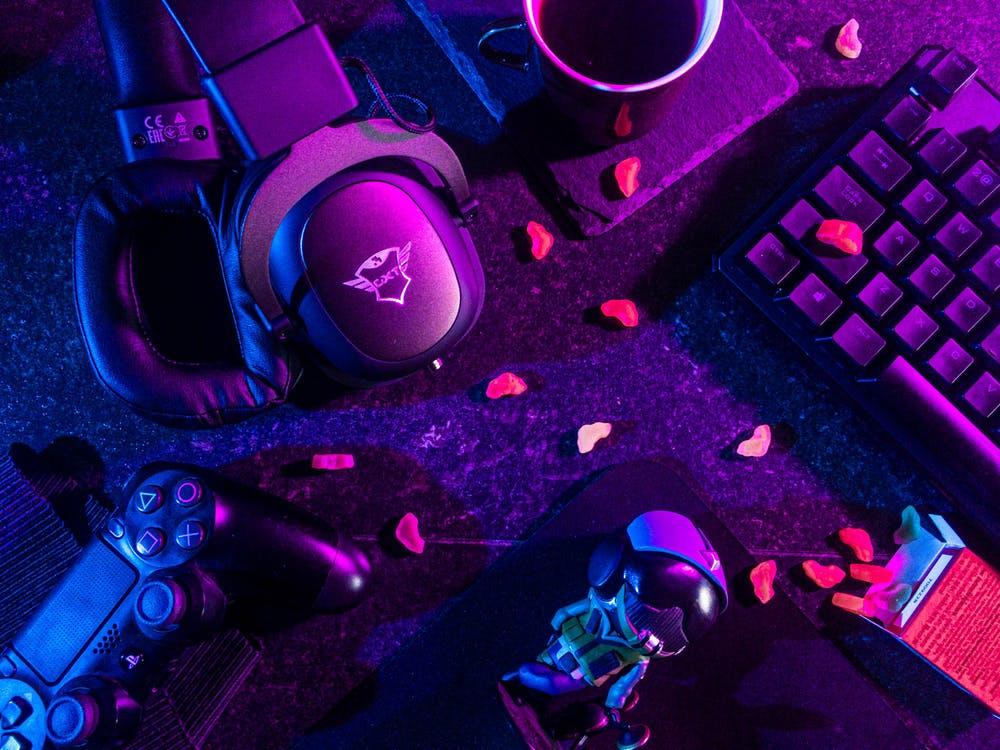 There are currently 100 million members using Lumosity to gain insight into their abilities and increase their intelligence.

The app selects new games each day for players to work through to improve memory, focus, problem-solving skills, and more.

The best thing about Luminosity is, the game appreciates everyone’s brain, and learning capacity is different. As such, the challenges assigned for each player are personalized based on the skill, age, and performance of the user.

Crash Bandicoot: On The Run

In March 2021, Crash Bandicoot made a comeback. Except for this time, he’s on mobile!

Crash runs, sprints, slides and jumps, to get under, around and over obstacles on-screen. Players have the opportunity to work through various levels and defeat bosses too.

The artwork, challenges, crashes’ celebratory dances, and more have drawn players of all ages to download and play this game.

The gaming market is the most lucrative entertainment sector attracting and retaining a large and varied customer base to play. A few reasons people are drawn to gaming include;

With further expected enhancements in gaming technology. Such as numerous mobile providers creating phones to facilitate an enhanced gaming experience. The emergence of 5G, which is set to make gaming on devices faster than 4G. And the ongoing mission of app developers to create new and exciting games to meet the wants and needs of an expanding gaming audience on mobile.

The gaming industry will only continue to advance and grow, which means more exciting and addictive games for all to play and enjoy.

Missing: The Other Side Season 2: Release date, cast and plot

Can we expect Jurassic World 4?