Casino gaming: From offline to online

by Kanish Parihar
in Games
0

The size of the gambling sector in Canada has remained fairly stable over the last few years, from 2016 to 2019 the industry’s worth increased to $14.72 billion US dollars and since then has not seen any significant change. However, something that is changing is the way in which Canadian residents gamble and the types of games that they play online.

Traditionally, those who wanted to play casino games would travel to one of the country’s licenced casinos, but these days an increasing number of people are choosing to play online casino games instead. There are a number of reasons for this, including the government’s changes to legislation and changes to lifestyles and the ways people seek entertainment,

Let’s take a more in depth look at casino gambling in Canada and the transition from offline to online play:

Gambling has been a part of Canadian culture for centuries, but a government ban in 1892 backfired and led to opened up underground gambling and mob activity. Changes to laws have happened slowly over time with charity bingo legalized in 1900, horse racing in 1910 and then gambling at events in 1925.

In 1970, the introduction of gambling licences paved the way for the modern casino industry. While some small non-licensed land-based casino venues have made appearances throughout history, the first legal commercial casino opened in Winnipeg in 1989 and a second opened four years later in Montreal.

As we reached the early 2000’s, at least 59 land-based casinos had been established and the country had almost 32,000 slot machines. By this time, online casinos had also begun to emerge, although these were still in their infancy.

When the World Wide Web first became available in the early 1990s, we entered a new digital era and a huge variety of new options for entertainment were released with one of these options being online casinos. The first online casinos were basic yet functional with only a few different game options and limited choice in websites. 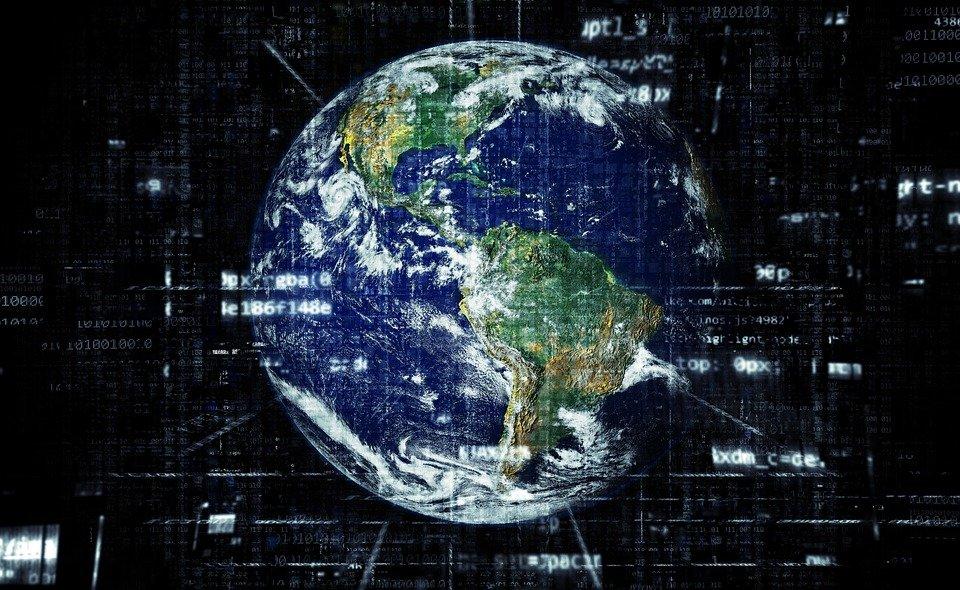 The creation of the internet in the 90’s helped develop the gaming industry.

Some of the first online casino games included poker and online slot games. When the first operator launched in 1994, internet connections were not common in most households. This also applied to the technological equipment required to play these games, while almost every home now has a number of different computer and smartphone devices, in the early days having one family desktop computer was commonplace.

This changed over the next few years, and as it did, the online casino market started to grow at a fast rate. Computers became easier and cheaper to buy, internet connections more stable and eventually the first smartphones reached the Canadian market.

Also, when online casinos were first launched there were no regulations that applied to internet gambling businesses as the current laws only accounted for land-based venues. At present, Canadian residents can access all offshore online casinos that are licenced.

However, current laws make it difficult for online casinos to be based within Canada and so there is not yet a wide selection of online casinos operating from inside of the country. It is hoped that changes to legislation in the near future will help to resolve this issue.

There are a number of reasons why many people prefer to play casino games rather than visiting a land-based venue in person. One of these reasons is the convenience that playing online offers.

Players can access online casinos from their smartphones, laptops and tablets at any time or place that suits them, whether that is at home on the sofa or during their morning commute on public transport. 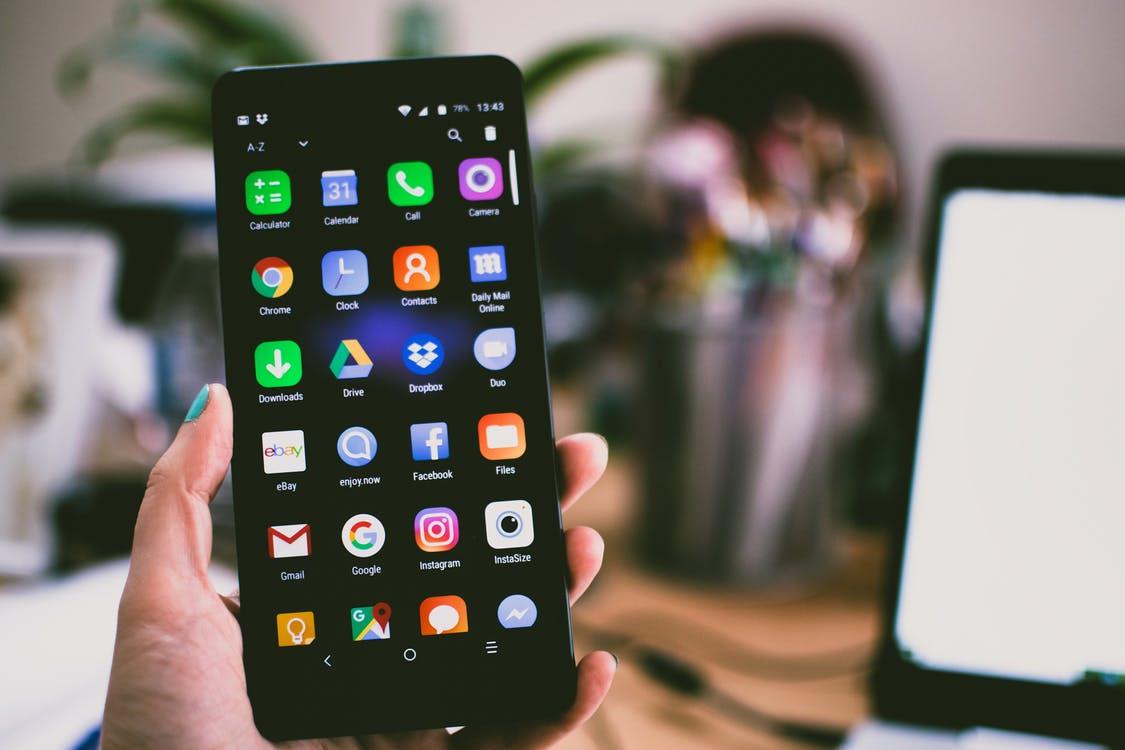 Online casinos are popular as many players can access the games anytime, anywhere on handheld devices such as a smartphone.

In contrast, to visit a physical casino customers must make arrangements to travel to the venue, decide what to wear and arrange childcare if necessary. Therefore, many play online more frequently and save going out to a casino for a special occasion with friends.

Another reason that casino players prefer internet games is the sheer variety of games on offer, especially for Canadian players who can access offshore casinos from any country. There are thousands of slots, roulette and table games like poker and blackjack available at a few clicks of a button. Whereas land-based venues are limited by floor space and building size and the number of overheads they must cover are usually much higher.

Many online casinos now offer more interactive games like live casino poker or blackjack. In these games there is a dealer hosting the game live from a physical location and everything happens in real-time. The benefit of playing live games is that you get the real casino experience and the thrill that you would enjoy at a physical venue but without the hassle of having to actually go to one.

Casino gaming has come a long way over the last few decades, from having a very limited choice of gambling venues to the establishment of a thriving online presence, the industry has been transformed. As technological developments are made and Canada consider further changes to regulations, we can expect the online market to continue to grow and develop.

Who Do You Believe Season 2: Release date, Cast and Plot